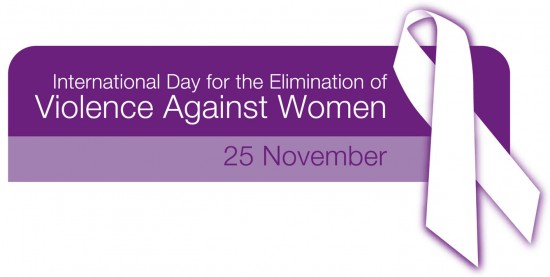 Near FM, member of AMARC Europe, will be joining the 16 Days Campaign by denouncing the impact of gender based violence in a series of promos that will be broadcast from today till December 10th. In fact, today this community radio has broadcast the play A woman, a dog, and a walnut tree that was performed live on air by the Near Drama Company on 15th October 2014 and has been followed up by a panel discussion on the topic of domestic violence.