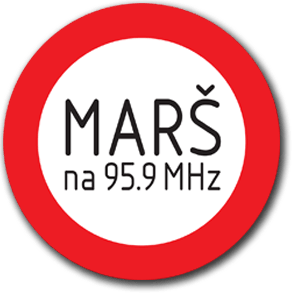 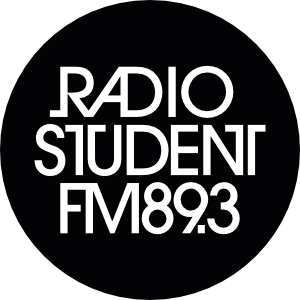 A few days ago took place in Maribor (Eslovenia) the 25th Anniversary of Radio MARŠ, one of the existing community radio stations in the country. The Board of Directors of the World Association of Community Radio Broadcasters in Europe (AMARC UE), as well as its regional coordinator, were invited to participate in the conference entitled “The participatory media in a participatory society”. También, they had the opportunity to visit the radio and to participate in the debates that were carried out in this framework of the community communication as an esencial aspect in the democratic modern societies and their problems at international, national and also local level.

También, some community radios members of AMARC EU met in Ljubljana, with the coordination of Radio Student, to establish the basis for an European project under the umbrella of the Erasmus+ program of the European Union.

According the words of the President of AMARC EU, Sally Galiana, “For AMARC Europe was really important to take part in the events of the 25º anniversary of Radio MARŠ in Slovenia, as they exemplify the efforts of community media activists of providing a voice to the communities despise many obstacles. In the case of Slovenia, MARŠ has managed to survive despise the lack of support and of a legal framework for community radio in the country. Sadly, the situation in Slovenia is not really the exception, but the norm when it comes to community media in Europe, despise the European Parliament resolution of 2008, that called on EU member state governments to recognise, support and fund the Third Media sector. So when AMARC goes to Slovenia to support MARŠ, it is also highlighting and supporting the efforts of many other community radios in Europe to force authorities to live up to that EP resolution”.

También, Galiana declares that “Community radios are key to democracy not only in Slovenia, but all over Europe. We are the only media independent from commercial or state interests. We open the microphones to the voices and opinions of citizens, who form our editorial and production teams and decide on the content. We challenge the consensus on what is important and what is news. They also own and govern the decision making processes of the radio station. Community radio is diversity and pluralism in action”.