Crowdfounding for the International Festival of Local Televisions 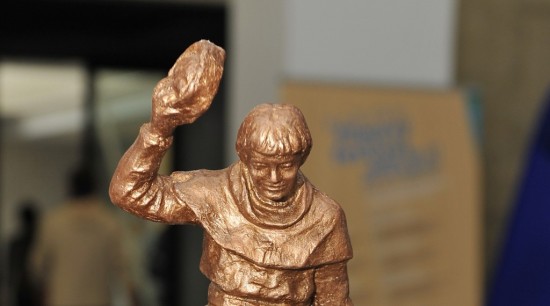 In 1995, the International Festival of Local Television/Golden Beggar was started by the owners of new local television stations made possible by a change in the political and economic systems. It was a self-help effort, and it has continued to work as such. With a programme competition, workshops and debates, the Golden Beggar has helped to define and refine the idea of non-national media, local and regional, not only in Eastern Europe, but across the continent as well. The festival’s organisers continue to see this part of the media space as invaluable in the building of democratic processes and economic development.

Each year, numerous community televisions participate also in this Festival. The organisation has started a crowdfounding since 10€ per collaboration and they are collecting all the help here: https://www.hithit.com/sk/project/1289/21-medzinarodny-festival-lokalnych-televizii-zlaty-zobrak/contributors