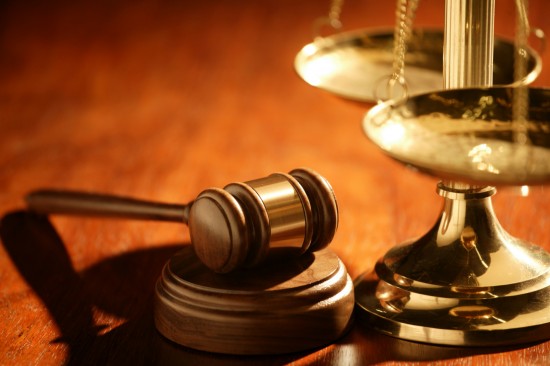 The Spanish Community Media Federation (ReMC) and two community televisions (Tele K, Madrid and RTV Cardedeu, Barcelona), have launched a crowdfunding campaign to pay the court expenses that they need to denounce the Spanish government. Although the law says that all people have the right to receive information from community media (article 4 of the Audiovisual General Law, 2010), the government has recently approved a decree for DTT which ignores the community television and does not ensure frequencies to it.

So, for this reason, this non-profit organizations have presented and administrative appeal to the Supreme Court against Royal Decree 805/2014, of 19 September, which establishes the National Technical Plan for Digital Terrestrial Television.

The crowdfunding will be destinated to the following costs:

Entities that are advancing this campaign can only cover part of the expenses. So they ask for your support. If they collect 5,000 euros or more, they could beat the Government and the Royal Decree.