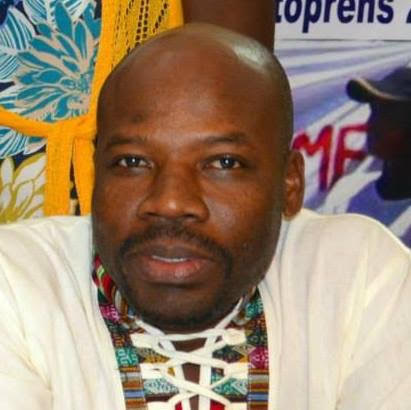 It is with dismay and sadness that AMARC announces to all its members and partners that our friend and colleague Sony Estéus passed away during the night of March 1 to March 2 in Port-au-Prince. Haitian, journalist and linguist, Sony was the general manager of Société d’animation en communication sociale (Saks) and a member of the Board of Directors of AMARC. Beyond titles, Sony was a friend and an activist for community and associative radios with whom we have undertaken several battles for human rights and communication rights. His passing is a great loss to our movement and it affects us deeply. Sony was in the process of organizing an activity with AMARC to thank our network and the solidarity of 2010 when we supported with material, technical and human resources the radios that had collapsed during the earthquake. The idea of ​​this new mission was to assess the state of community radio stations today and their role in the reconstruction of the country. The Board of AMARC expresses its heartfelt condolences to the family, friends and colleagues of Sony. He will be missed.