Les membres du CUAC FM decided on Thursday 28 Septembre 2017 to cease their FM broadcasting after receiving a notification of sanction by the Xunta de Galicia, that threatens to fine the radio station with between 100 thousand and 200 thousand euros for broadcasting “sans avoir la licence correspondante “. The assembly that manages the radio decided to keep only its online broadcasting, both livestreaming, and podcast.

AMARC Europe opposes the Galician government decision that can only be viewed as a breach of the Right to Communicate (article 19 of the UN Human Rights Declaration) et le 2010 Spanish Audiovisual Law.

The decision of the Galician government has been received with frustration and surprised by CUAC FM volunteers as, in fact, for years the radio station has been demanding that the Galician Government comply with the General Law on Audiovisual Communication approved in 2010, which recognises the community media as a citizens’ right (Article 4) and establishes the right to pre-existing Community radio and television broadcasting to access licenses or authorisations in the area of coverage in which they were already providing their activity (Transitory Provision 14).

CUAC FM, which began broadcasting on March 27, 1996, is the oldest community radio of Galicia. Based in A Coruña, CUAC FM is one of the most active throughout the Spanish State, and enjoys a great social implantation in the city, with more than 1,200 people being engaged in programming with the radio station. CUAC FM is also supported by A Coruña University and of numerous social entities. Below you can find CUAC FM press release.

From Cuac FM, and with enormous regret, we have to inform that on 21 Septembre, after 21 years of broadcasting, the Xunta de Galicia, through its General Secretariat of the Media, informed Cuac FM of the launch of legal proceedings against the radio station for broadcasting “sans avoir la licence correspondante”. CUAC is exposed to an administrative penalty ranging from €100,001 to € 200,000.

In light of these facts, the Collective of Active University Students (CUAC) wants to point out the following:

The Xunta de Galicia has been deaf to all this legal itinerary while it is committed to the extermination of the only not-for-profit community communication service in the city of A Coruña, contradicting also the motion approved in 2016 by the Plenary of the local government of the City of A Coruña, aimed at protecting these services, and in particular, charlatan FM.

Yesterday, Septembre 28, 2017, the General Assembly of members and members of the Collective of Active University Students decided to cease broadcasting in modulated frequency (FM) until this situation is solved, although maintaining its online presence -livestreaming and podcasting.

The General Assembly has also approved the development of a strategy to defend the right to communicate of the citizenship at legal, political and social level, which will mobilize all its material and human resources, in the conviction that the only effective way to defend human rights is through its exercise.

Enfin, Cuac FM would like to thank all the people and institutions that supported us during these years and that will surely continue to accompany us in the future, with special mention to the University of A Coruña. Enfin, we appeal to all social agents, groupes, associations, and individuals to help us defend their right to free, democratic and plural communication. Today is Cuac FM, tomorrow may be any other space of social communication.

Dans ce boîte à outils, ARTICLE 19 provides a guide to identifying ’hate speech‘ and how effectively counter it, while protecting the rights to freedom of expression and equality. It responds to a growing demand for clear guidance on identifying “hate speech,” and for responding to the challenges ‘hate speech’ poses within a human rights framework. 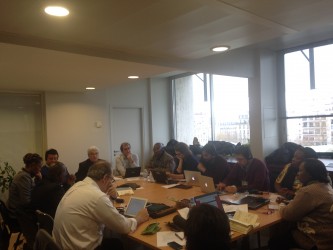 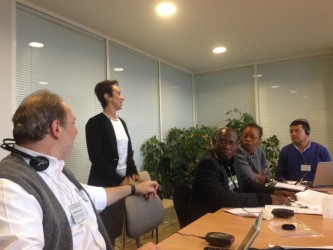 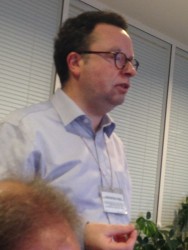 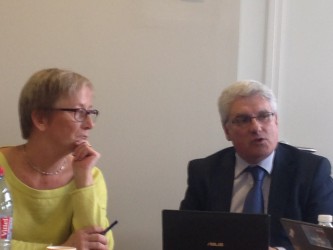 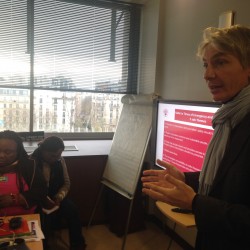 Aujourd'hui, le mouvement des radios en Amérique latine et dans les Caraïbes a pris des mesures importantes, but the contents production remains often aside because the groups and individuals that define the radios are fighting for survival and for their legality.

Les motivations sont nombreuses, but for me, I think the main thing is that I lived the loss of democracy in 1973 et je ai vécu l'horreur de la dictature de Pinochet. Cette expérience me rend profondément attachés à la démocratie. 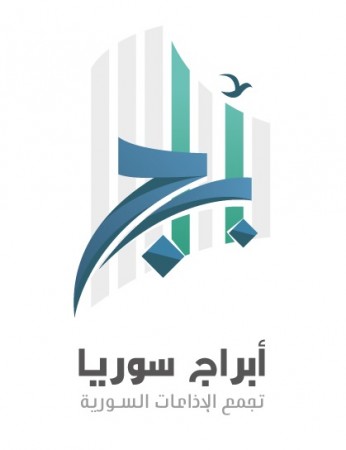 Sur Novembre 18 2014, le Association des Stations de Radio Indépendantes Syriennes (ABRAJ) was launched. Its goal is to create and support new local radio stations dedicated to promote easy access to information in Syria and provide a balanced content that takes the people´s needs into consideration. The organization is also developing solidarity mechanisms towards radio stations and journalists in emergency situations.

Les stations de radio suivantes créés ABRAJ: Alwan Radio, Art FM, Où FM, Nasaem Syria, Radio ANA et Salt Raya Radio. They are the first participating in the project. The organization is non-profit and is not affiliated with any political party. It does not support any armed or religious group and it also aims to empower the Syrian independent radio stations through training courses in order to raise the standards of both journalism and management practices, ainsi que de fournir la technologie de l'infrastructure et de la diffusion.