The Spanish Government threatens Radio Nava with a disproportionate fine 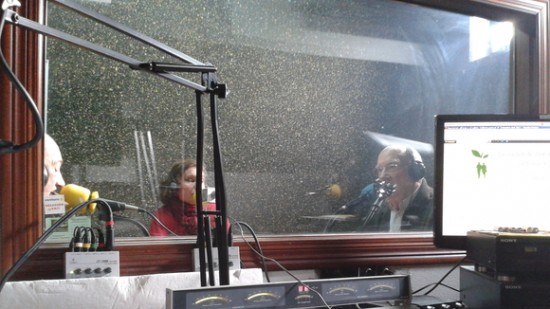 Radio Nava (Asturias, Spain) has started a campaign on the webpage Change.org to avoid the 30.000 Euros fine imposed by the Spanish Ministry of Industry. The radio station has been charged for using an unauthorized frequency (only 3 community and free radios in Spain have legal licenses to broadcast). Besides the legal actions that this community radio is preparing, the Asturian radio station is asking for support and  signatures which will be delivered to the Spanish Minister of Industry, José Manuel Soria.

Radio Nava has been broadcasting since 1997 and one of its strenghts is its use of communication tools to support drug users’ rehabilitation and drug prevention in the town where it is located. Many families and citizens would be negatively affected if this community radio station ceases to broadcast. With this petition the association will also try to force the Spanish Government to develop more specific regulation for community radio and in the hope that licenses will be issued for community radio projects across the country.