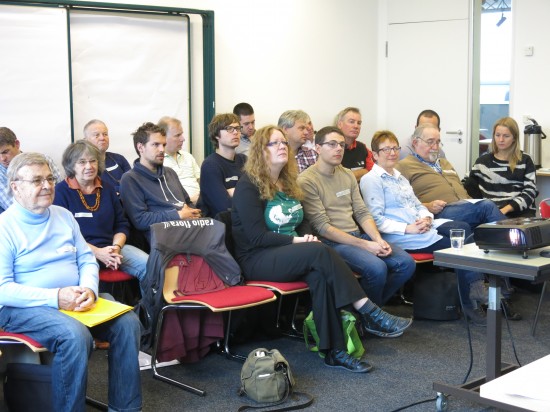 Agus Hernan (Antxeta Irratia – SNRL) – Between September 2013 and July 2015 11 radios from 8 different countries will be working in a Grundtvig project entitled Memory under construction: giving voice to forgotten memory. The countries and the peoples have had different attitudes when confronting their problems they have in the recent past. For example, currently Spain is not working properly on the case of 12.000 people disappeared since Franco´s dictatorship. And that´s although the United Nations has demanded this country to do that.

In this context, is well known the role that the associative radios have played recovering what the experts call “historical memory”, putting the countries in front of their responsibilities and breaking the “law of the silence” imposed in many places.

We need to remark that this work has not always been enough recognized by the governments and, in some occasions, it has been combatted from them (with the shut down of radios in some countries). For these reasons, the goal of this project is exchanging best practices done about the recovery of the historical memory, and starting a common work in these issues from the European associative radios.

To do that the participants radios of the project have chosen as tools the fulfillment of training sessions about this topic (in Ireland and Germany), the production of 66 radio programs about historical memory, and the publication of a “Manual of best practices”. All this material will can be found soon on the website of the project.